Woody biomass was the big winner when the final Productivity Commission Report on a Low-emissions Economy was released last month.

In the draft report, due to misinformation, biomass was and had its carbon neutrality called into question by fossil fuel interest groups. However, following a landslide of submissions, led by Azwood Energy, biomass subsequently received widespread support from industry and academia.

The Report recommends Energy Efficiency and Conservation Authority, (EECA) and MBIE should consider on-going intervention through a wider roll-out of policy initiatives to support the supply and use of biomass, noting the statutory functions of the EECA should be changed to encourage, promote, and support the use of low-emissions energy sources and materials.

In the heat and industrial processes emissions sector, which accounts for around 15% of New Zealand’s gross greenhouse gases, (GHG), the reports say that substantive emissions reductions will require conversion to lower-emissions fuel sources. Whereas in the draft report, natural gas, a fossil fuel, was heavily promoted, the final Report now states that “Electricity and biomass appear to be the two options with the widest applicability and potential to reduce emissions.”

Further, the Report recommended the Government should take the lead in phasing out the use of coal and other fossil fuels for heating by limiting any future installation of fossil-fuel-powered heating systems in government buildings.

The applications of wood energy are many and varied, and the use of this fuel can help organisations, ranging from small to large, reduce their energy costs and emissions. Schools and small heat processors utilise wood pellets, whereas biomass or wood chip fuels huge food and wood processing operations.

This is exemplified by Fonterra’s Brightwater dairy factory converting its site boiler to co-fire on wood biomass.  In an industry-first move, the conversion will reduce carbon dioxide emissions at the site by 25 per cent, around 2,400 tonnes a year, equivalent to removing 530 cars from the road. Fonterra Chief Operating Officer Global Operations, Robert Spurway, says the move to a co-fired boiler decreases reliance on fossil fuels and is a significant step towards achieving their goals of 30 per cent emission reduction by 2030, transitioning to net zero emissions by 2050.

Similarly, numerous health facilities and schools across the South Island are choosing wood fuel. Many have funded replacement of their existing heat plant and thereby shifted from coal or LPG to wood chips or pellets, others have been able to convert existing heat plants to the same end. The Bioenergy Association provides a directory of these organisations at: https://www.bioenergyfacilities.org/.

One concerning issue raised  in the Productivity Commission’s Report was that of wood fuel supply reliability, with the Commission noting it as a possible barrier to uptake. However, a 2017 study, produced by Scion, noted that given even the most conservative estimates, available woody biomass could meet around 70% of current coal demand for heat, thereby reducing GHG emissions of between 1.3 M tonnes and 1.7 M tonnes per year.

Additional afforestation, such as that planned in the Labour Coalition’s One Billion Trees programme, will significantly increase available biomass.

The Commission’s Report suggests that the EECA could accelerate the uptake of biomass by large industrial heat users, helping to establish the biomass supply industry, thereby reducing concerns about future supply among smaller firms.

EECA’s Chief Executive Andrew Caseley seems already to be a convert, demonstrated recently in his response to a PwC report identifying how and when manufacturing businesses spend money to reduce energy use and carbon emissions. Caseley stated that as well as making equipment more efficient, woody biomass and electrical technologies are increasingly becoming viable alternatives to fossil-fuelled boilers when investment in new plant is being considered.

The question now is: how will Climate Change Minister, James Shaw respond to the Report? With publication of MBIE’s report, entitled, “Process Heat: status quo and barriers to lowering emissions” now past deadline, it remains to be seen what that document will propose for further action in this space. The Minister would be well served by looking to emulate Azwood Energy’s core value of resourcefulness - making the most of what we have been given.

As Green Party Co-Leader he could make significant corollary gains by engaging with industry to promote conversions of fossil-fuelled heat process plants to sustainable carbon-neutral biomass fuel. The environmental clean-up that results from wood residue fuel production is significant: protection of waterways; prevention of damaging erosion events, (such as that seen recently in Tolaga Bay and Tasman); and utilisation of a carbon source that will otherwise rot on the hillsides, for no gain and detrimentally releasing GHGs into the atmosphere.

New Zealand could be resourceful by harnessing wood residue to provide energy to power industry whilst also reducing harmful emissions and improving our environment. It would be the resourceful approach and quintessentially Kiwi. 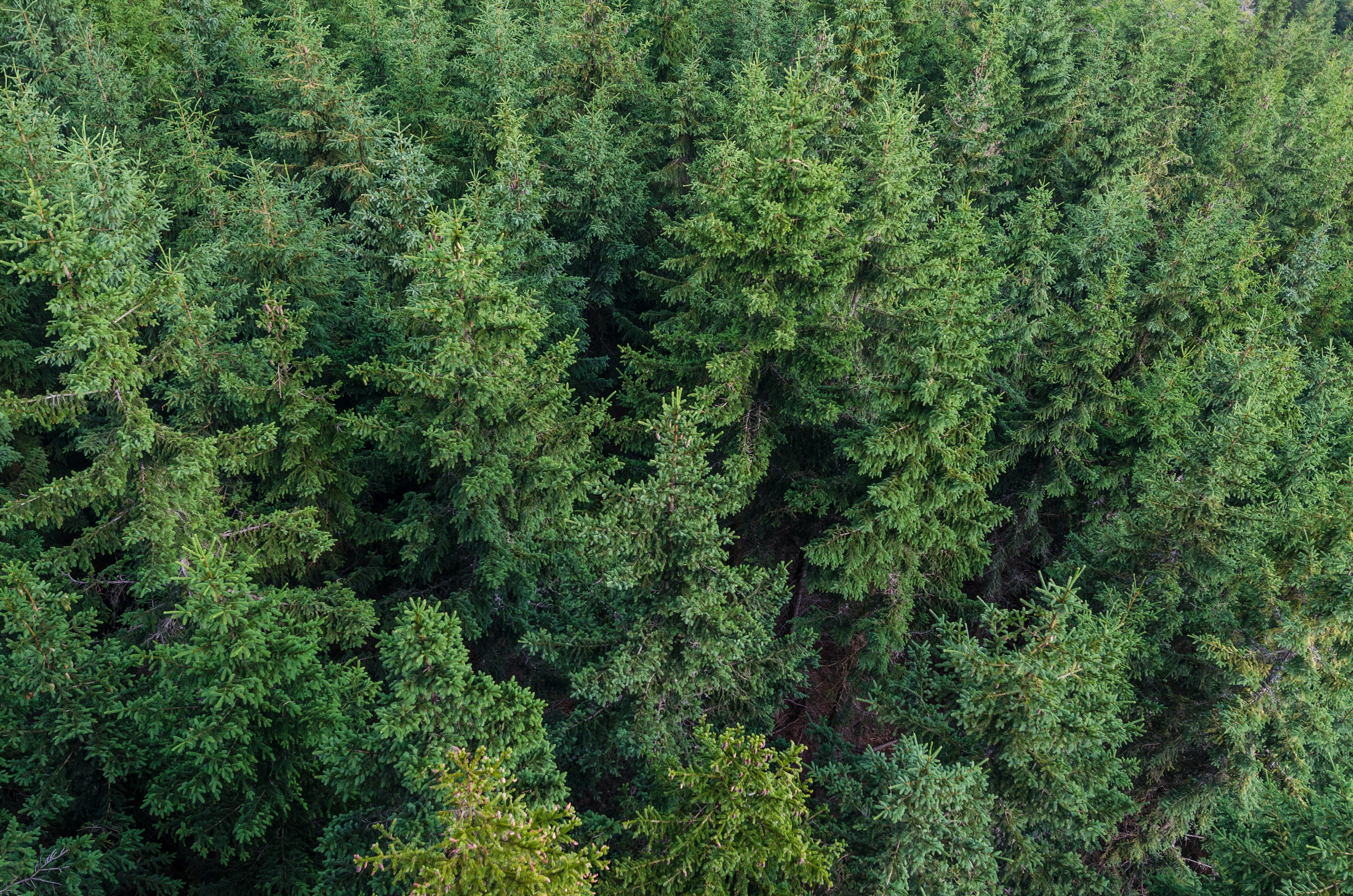