Home > About Us > Our Stories > A 100% Renewable Electricity Pipedream 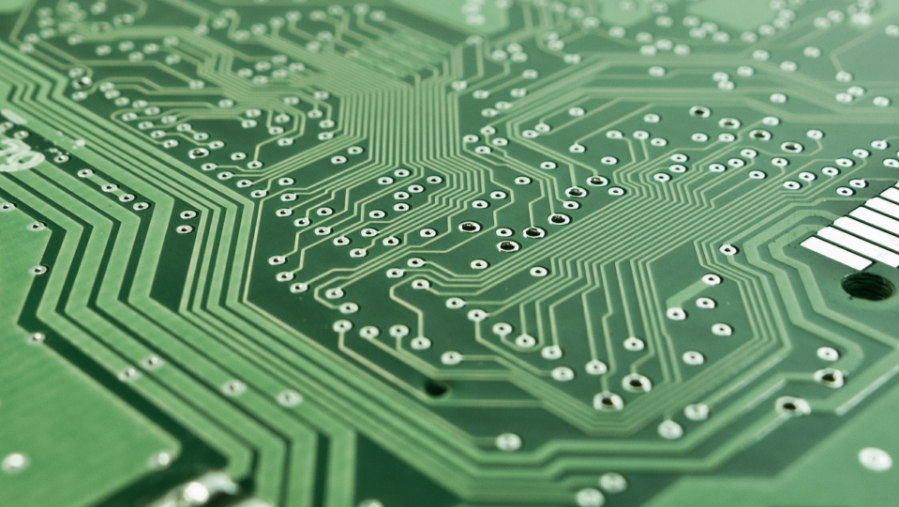 The Government’s plan to move to wholly renewable electricity by 2035 is “extravagant” and could drive up electricity prices by 39 per cent, industry insiders have heard. Coupled with recent findings that fossil fuel-generated electricity production has driven up our emissions, now is the time for government to take bold action to promote woody biomass as an energy alternative for industry.

In a pre-announcement at a recent environment conference, the Chair of the Interim Climate Change Committee divulged that a central tenet of the Government’s climate change policy will be “prohibitively expensive” to implement.[1] This results from the need to have more power stations available to produce renewable electricity in crisis years.

Up to 20 per cent of New Zealand’s electricity is generated from burning coal and natural gas, both high-emission fuels. According to the recently announced Greenhouse Gas Inventory figures, this, along with road transport, has driven a hike in our gross emissions.[2] Low hydro storage lake levels, as a result of drought, required fossil-fuel generation, raising emissions from electricity production by 18 per cent[3].

The Productivity Commission’s Low Emission Economy document reported that industrial sources generate 15% of New Zealand’s gross emissions, with more than half of these from fossil fuels used to produce process heat. It has advised that industry needs to decarbonise by fuel switching, moving to biomass or electricity.

Considering this latest data, increased emphasis should be put on promoting conversions to renewable, carbon neutral wood fuel, over electricity, as a solution to emissions reduction.

MBIE’s Process Heat Action Plan draft policy package, to be released in late 2019 for public consultation, is eagerly anticipated by the sector. Its plan seeks to improve the energy efficiency of using process heat and increase the amount of renewable energy used to supply it.

Forward-facing industry leaders in dairy processing are taking steps towards an improved environmental future. Synlait has indicated they will not commission another coal boiler and Fonterra will install no more from 2030. However, their transitions at Dunsandel and Stirling to electrification, for example, will require a strategic combination of wood fired boilers and electrode boilers to be both economically and environmentally-sound.

Late last year, unprecedented electricity supply issues, saw spot prices for electricity spiking, reaching up to three times the usual average. This volatility in current electricity supply and pricing and predicted long-term supply shortfalls can only increase the attraction of opting to fuel industrial processes with low-emission, carbon neutral biomass. Fonterra’s Brightwater pilot has proven co-firing with woody biomass is economical and achievable, leading to a 25 per cent reduction in its greenhouse gas emissions at the site.

As most process heat plant is driven by coal boilers, Government would do well to go further than merely advocating fuel switching for industry by prohibiting the commissioning of further coal-fired heat plant. Its reliance on imminent reforms of New Zealand's Emissions Trading Scheme to provide incentives for industry to reduce emissions may prove too slow to see New Zealand meet climate targets now being demanded by bodies such as the Intergovernmental Panel on Climate Change.

Their latest report has called for a reduction in global net human-caused emissions of carbon dioxide to ‘net zero’ by 2050. Studies indicate that if we are to have any chance of keeping global average temperature increases below our 2°C target, we must leave 80% of our fossil fuels in the ground.

Government should make legislative and regulatory changes to ensure that no new fossil-fuelled heat plant is commissioned and that as existing heat plant reaches the end of its economic life, it is replaced by heat plant that is not fuelled by fossil fuels, but is powered from truly renewable energy sources, such as biomass. Only through implementing such proactive measures will the “rapid, far-reaching and unprecedented change” called for by the IPCC occur.

Further Government policy changes to incentivise transition to woody biomass fuel could include introducing accelerated depreciation on capital expenditure for fuel transition and the availability of suspensory loans from a capital fund to encourage such investment.

By instituting these types of levers, Government could impel real and lasting climate change action that would see our next GHG Inventory figures improve.

[1] David Prentice detailed that the emissions abatement cost of achieving the last 1% of renewable electricity would be over $1200 per tonne of CO2 or equivalent, (CO2-e).

For more news and articles on Azwood Energy, visit www.azwood.co.nz/OurStories