Home > About Us > Our Stories > Electricity Price Volatility 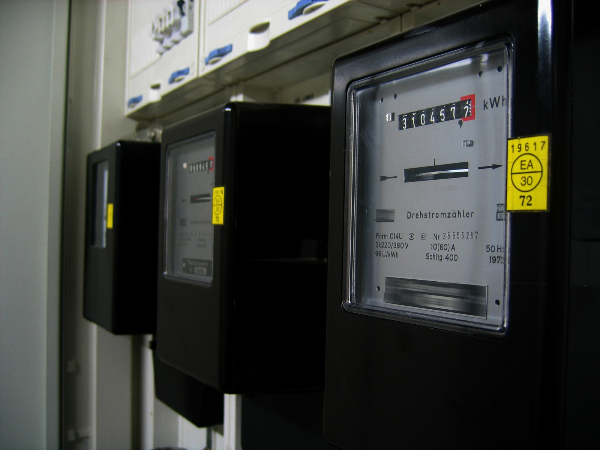 With “considerable uncertainty” in the market, the fragility of electricity supply has been thrown into sharp relief recently – meaning the attractions of utilising woody biomass for process heat production are now even greater.

Unprecedented electricity supply issues, resulting from the concurrence of low hydro lake levels and reduced production from the Pohokura gas field, saw spot prices for electricity spiking, reaching up to three times the usual average.  Genesis Energy, New Zealand's largest electricity retailer, has been forced to use imported coal to generate electricity to meet local demand and is now restocking its supplies of the fossil fuel at Huntly, to mitigate possible shortages next winter.

Trustpower’s November investor briefing noted the electricity market’s oversupply had gone and prices were currently elevated and highly volatile. Predicting a dry winter for 2019, it noted “considerable uncertainty” existed about how likely future increases in demand would be met.

One commentator has estimated the recent price hike will cost consumers, in the long-term, $1billion. The other damage brought about by the supply scarcity is the king hit to the government’s professed low -emissions ambitions. Although New Zealand’s electricity supply is 85 percent renewable, resorting to the use of fossil fuels to generate the remainder is not a good look for the Coalition Government.

The uncertainty around electricity supply calls into question the Government’s focus on ‘electrification’ for process heat, when ultra-low-emission wood energy has a 20-30 year mapped supply – and is cost-comparative with coal.

The Government’s goal to have a totally renewable electricity supply by 2035 is going to require a systemic shift and the development of breakthrough technological fuel solutions to displace coal’s role in satisfying demand during a prolonged hydro inflow shortage. It may be that only an adjusted Emissions Trading Scheme and collateral rise in carbon pricing will incentivise such renewable fuel solutions. One study, estimates that carbon prices below $100/t may be sufficient to constrain emissions in the energy sector at their current levels, but reduction ultimately required retiring fossil-fuelled thermal plant.

One area where the Government can encourage substantial greenhouse gas emission reduction now is in the process heat sector. Supplying process heat accounted for around 8.3 million tonnes of CO2 equivalent and makes up 28% of all energy-related GHG emissions, the second largest source of energy-related emissions behind transport.   Currently, half of the process heat demand is being met by burning coal or natural gas. Promoting decarbonisation of industrial processes is low-hanging fruit compared to the challenges of the electricity market.

The implementation of leveraging policy, such as low interest government loans for fuel switching or the provision of accelerated depreciation on renewable plant, would see an uptake in conversions to carbon neutral biomass fuel.

Questioning regarding security of supply of biomass, (but being seldom applied to the electricity sector) is met confidently by wood fuel industry leaders, such as Brook Brewerton of Azwood Energy, who asserts that “biomass is a proven technology with a long-term, secure, mapped supply strategy”. This status is backed up by research by Scion which indicates wood residue resources could displace much as 70 percent of New Zealand’s coal demand, thereby reducing GHG emissions by 1.1 million tonnes per year.

“The Scion data is fantastic, it shows there is about 50 petajoules of energy going to waste. However, we believe that to be conservative – and certainly when you look at the recoverability levels,” said Brewerton. “If large energy users are willing to pay half of what they would for electricity per gigajoule – Azwood Energy could double the recoverability of biomass.

“If the Government made access to capital easier for renewable energy systems like biomass boilers, New Zealand could see significant reductions in GHG emissions within the next five years. And it would cost the country a small percentage, when compared with moving to totally renewable electricity supply without adding extra demand and uncertainty. Biomass really is the resourceful move for New Zealand.”