Co-firing Conversions Heating Up Across the Country 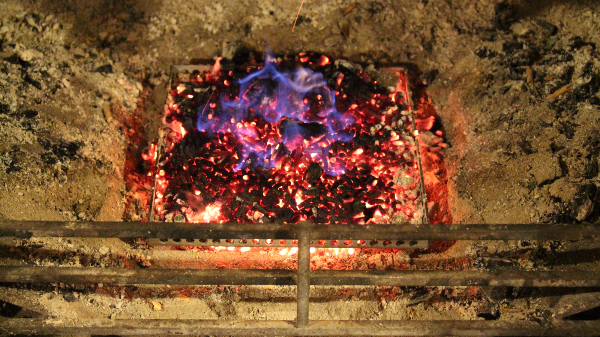 Iconic New Zealand companies and large multi-nationals are increasingly making the switch to wood fuels prompted by a variety of business, economic and environmental factors. With a breakthrough innovation, proven fuel-blending technology is available to trial co-firing with wood energy, anywhere in New Zealand.

In partnership with Fonterra, Azwood Energy recently developed a transportable fuel-blending prototype for a large co-firing project in Brightwater. The system proved to be highly successful and Fonterra adopting fuel blending technology.

Co-firing is a method of using two separate fuel products to create heat in a boiler plant. In this specific instance, a percentage of wood fuel is used a substitute for coal.

The benefits of such co-firing vary depending on the nature of the boiler plant and include, but are not limited to: improved particulate emissions, reduced carbon emissions, reduced OPEX, an improved operational environment and less ash production.

Co-firing can work for any solid-fuel boiler plant, although the extent of the co-firing needs to be determined by the energy loading of the plant, its fuel-handling capacities and its configuration. The research and development investment outlay in a co-firing system is very reasonable, provided the system is well designed using the correct expertise.

Azwood Energy has developed, and owns, a co-firing trial asset which extends the front end of plant feed systems.  This demonstrates that with minimal expenditure, co-firing is viable in coal plants. The system trial assists in business case optimisations by ensuring intelligent data and understandings are acquired, prior to capital being granted.

Undertaking a co-firing trial also provides organisations with short- term emissions and OPEX improvements. It ensures confidence in wood fuel as a long-term substitute for coal.

“Optimally, wood energy is best used in an exclusive firing environment, but co-firing is a good low CAPEX, short-term option for companies to positively influence their carbon and particulate emissions,” said Brewerton. “As boilers end their lifecycle, wood energy will be an obvious choice, but co-firing is the best transitional option.”

Brewerton believes the next decade will see many corporates adopt co-firing, for the short- term, to help reduce their emissions and exposure to financial risk with fossil fuel pricing and carbon pricing.